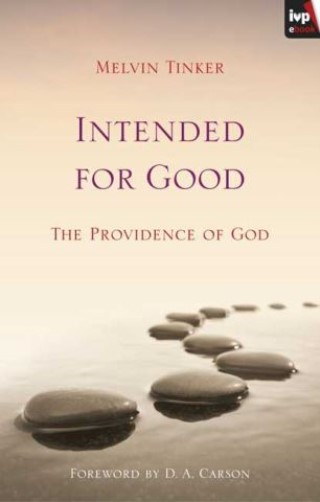 The Providence Of God

... in all things God works for the good of those who love him, who have been called according to his purpose' (Romans 8:28)
The Puritans used to say that 'providence is the last refuge of the saints'. Melvin Tinker's personal experience and work as a pastor have led him to believe that the doctrine of God's providence should be amongst the first refuges for the Christian seeking strength and comfort.
From the early church right through into the nineteenth century, belief in providence was part of the staple diet of professing Christians. For various reasons, the doctrine was eclipsed in the twentieth century, and still lies on the edges of much Christian thought and practice today. However, rightly understood, the providence of God shines as a glorious jewel in the crown of the Christian faith. Melvin Tinker's exploration and exposition of some of the wonderful facets of that jewel is both pastoral and practical.