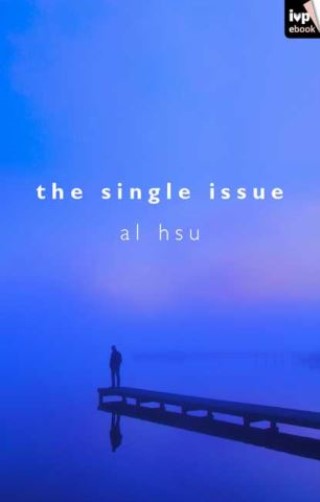 Nearly half today's adult population is unmarried. Most churches, however, emphasize marriage and family in a way that leaves many Christian singles feeling like second-class citizens. Although Jesus himself was single, the single state is often regarded as a problem in itself (rather than as having problems, as marriage does).
By contrast, 'The Single Issue' sets out a positive, biblical view that honours singleness as a status equal to marriage. Avoiding trite advice on how to suffer through the single life, it offers practical insights on key concerns such as sex, celibacy and the constructive use of solitude - and points the way to a Christian community in which all members are equally valued.