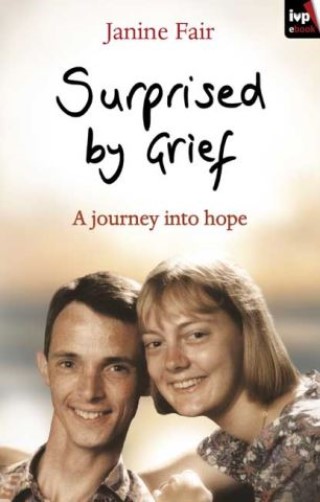 A Journey Into Hope

Losing a partner at a young age is a devastating experience. I know. Iâ€™ve been there.'
Janine shares the agonizing emotions, and the inner journey God took her on, after her biggest nightmare became reality literally overnight. She looks at the traps and pitfalls to which she was particularly prone, along with the overwhelming sense of loneliness she felt. And she shares the long and gruelling path towards recovering her sense of self and forging a new identity.
'God led me to set new priorities for myself,' she says, 'as I sought to move into the future with him, and enabled me to deal with the baggage of negative beliefs.'
Finally, Janine places her grief in the context of a transition in order to understand her 'voyage of hope', ending with gratitude to God for all she has received from his hands.